Burning fossil fuels causes deadly air pollution and climate change. Yet virtually all governments spend huge amounts of public money – their citizens’ taxes – on supporting the oil, gas and coal industry in fossil fuel energy production. Despite nearly a decade-old commitment to end such financial support, the report reveals that on average, in G20 countries, the health costs associated with fossil fuels, are over six times higher than the subsidies: 2,758 billion USD vs 444 billion USD (2,600 billion Euro vs 416 billion Euro).

• Q & A about fossil fuel subsidies and their meaning for health 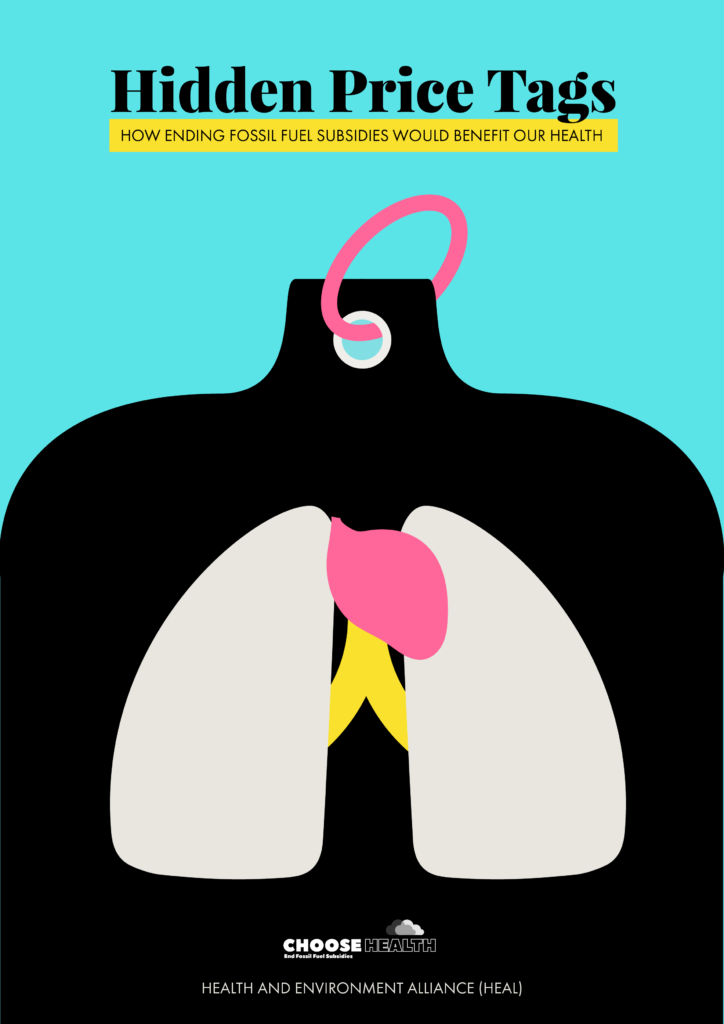 PARTNERS AND SUPPORTERS OF THIS REPORT INCLUDE 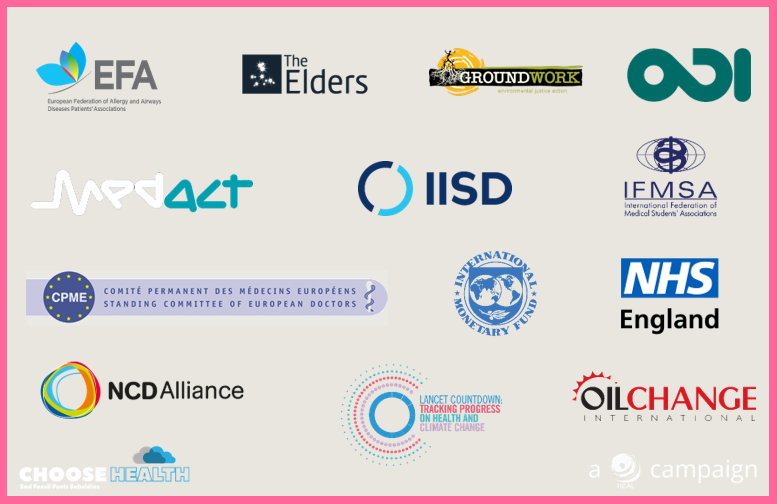 OTHER PUBLICATIONS AND LETTERS

You can also take a look at some of the publications below to learn about the great work some of our colleagues and partners have been doing around fossil fuel subsidies and/or health and fossil fuels. 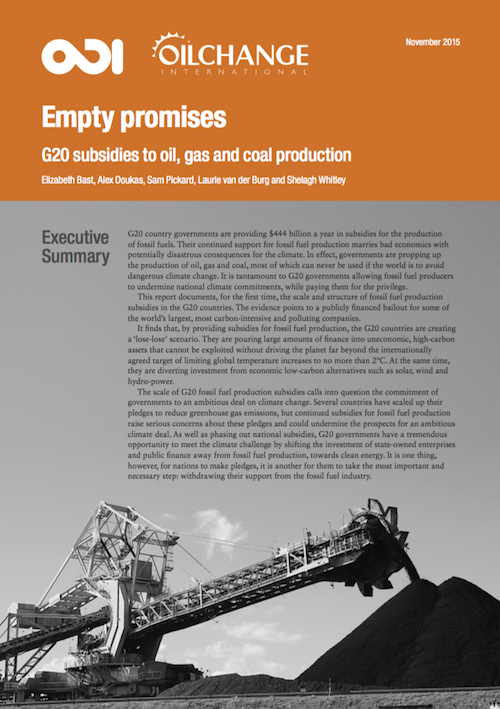 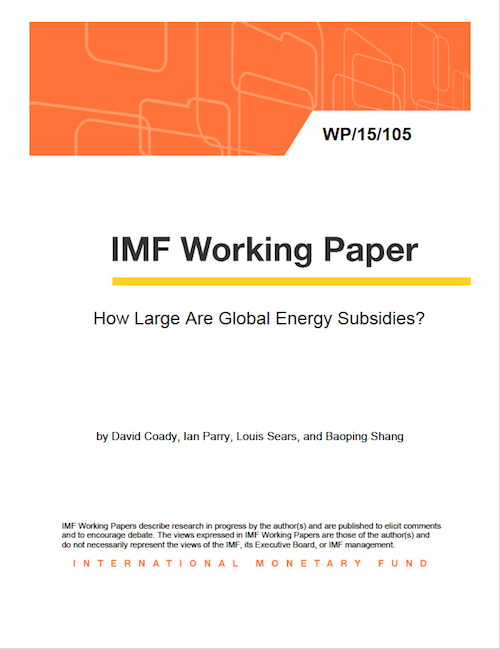 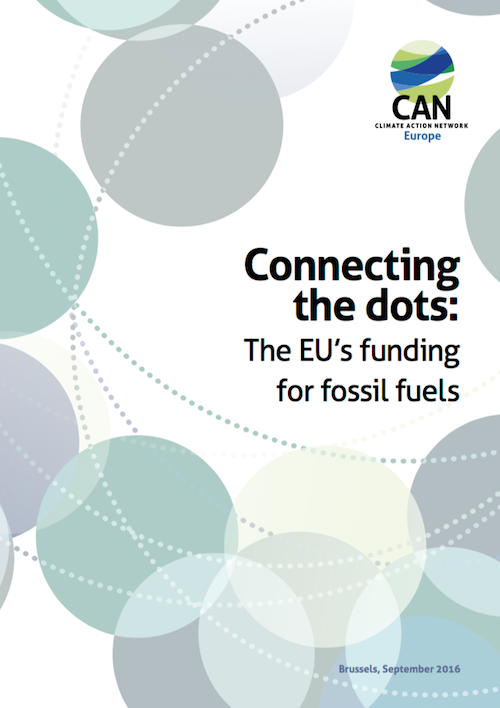 In this letter, the Health and Environment Alliance together with 17 member and partner organisations representing thousands of doctors and health professionals, welcomes the first G20 Health Ministers’ meeting but urges ministers in an open letter to recognise the threat to health from climate change and realise that within the G20 there are multiple opportunities to act for the climate and therefore for health. For example when setting a deadline to the phase out of harmful fossil fuel subsidies which could reduce worldwide premature deaths from air pollution by at least 50% and free up billions in funds that could be used for public health promoting purposes.

The Health and Environment Alliance (HEAL) gratefully acknowledges the financial support from the European Union (EU) and the KR Foundation. The responsibility for the content lies with the authors and the views expressed on this website do not necessarily reflect the official views of the EU institutions and funders.

Despite the threat climate change poses to all of us, governments are still subsidising fossil fuels to the tune of billions of euros a year. If we want to have a chance of staying below 2°C, or even of reaching the safer level of 1.5°C, we need to achieve full decarbonisation by 2050. To do this we have to eliminate fossil fuel subsidies immediately.

Subsidies prevent a phase-out of fossil fuels by making them cheaper to produce and consume. What’s more, governments worldwide spend four times as much on subsidies for fossil fuels than they do on renewable energy. The transition to healthy energy alternatives is being stifled at birth.

The World Health Organisation estimates that air pollution causes 6.5 million premature deaths a year. According to a 2015 IMF report, if governments were to remove subsidies and tax fossil fuels correctly, then at least 50% of premature deaths could be prevented. Most of this would be the result of less air pollution from coal.