Fossil fuel subsidies cause pollution, provoke premature deaths, spread disease and endanger the climate. Choose Health – End Fossil Fuels Subsidies, a campaign by the Health and Environment Alliance (HEAL), aims to shed light on the public health opportunity that a full phase out of fossil fuel subsidies and a subsequent end of the fossil fuels era would present.

We call on governments to stop providing public funds to one of the world‘s most polluting industries and to make the full transition to renewables, protecting our health and preventing rapid global warming.

What are fossil fuel subsidies and who gives them to whom?

Subsidies are given when governments or government-owned institutions decide to give a helping hand to a business, an industry or consumers. Subsidies to fossil fuel companies are any government action that lowers the cost of producing coal, oil and gas. Governments help fossil fuel companies in many different ways – via direct payments, tax breaks, loan guarantees, cheap rental of public land or R&D grants – but the result is always the same: subsidies artificially lower the price of dirty energy.

Why should governments stop giving subsidies to fossil fuel companies?

Subsidies are a good mechanism if used appropriately. Unfortunately, some subsidies such as for fossil fuel production increase the production of products that harm our health and the environment while benefitting big business more than the poor and vulnerable.

The Paris Climate Deal of December 2015 signalled the end of the fossil fuel era. Governments agreed that we have to stop pumping greenhouse gases into the atmosphere if we are to prevent catastrophic climate change. Whereas science shows that a full decarbonization needs to take place before by 2050, most governments keep supporting the industry with public funds, which drives the use of coal, oil and gas discourages investment in renewables and harms health and the climate.

If governments truly want to support the Paris climate agreement, then they need to phase out subsidies to the fossil fuel industry as quickly as possible.

What does Choose Health aim to do?

Choose Health aims to build momentum for the phase out of fossil fuels subsidies, especially for coal power generation, by stimulating awareness and engagement in the medical community. The Health and Environment Alliance has a strong track record in bringing evidence and knowledge about climate change and health to the forefront of deliberations at EU and international level and is determined to use this expertise to help end the use of fossil fuel subsidies in the European region.

As a coalition of medical professionals, key decision makers and concerned citizens, we call on governments to stop subsidising early death, ill health and catastrophic climate change. We want an end to fossil fuel subsidies.

Only if we all stand up and speak with one voice will we persuade governments to act against the powerful fossil fuel industry.

As a group, the G20 must set a deadline and commit to eliminate fossil fuel subsidies preferably by 2020 and by latest 2025 in the case of less developed nations.

Call on the EU

EU governments must shift subsidies away from fossil fuels and towards healthy renewable energy sources. The EU needs to show leadership and pave the way for a G20 fossil fuel subsidy phase out.

Fossil fuels harm our air, our water and our land. In 2013 coal emissions alone were responsible for 22,900 premature deaths in the EU.

Yet, G20 countries spend $444 billion each year subsidising the production of fossil fuels.

On top of that, the external costs to our health and environment created by fossil fuels are 10 times this amount.

Phasing out fossil fuel subsidies is a
public health opportunity that saves lives, protects the climate and frees up funds for renewable energies and public services.

Fossil fuels harm our air, our water and our land. In 2013 coal emissions alone were responsible for 22,900 premature deaths in the EU.

Yet, G20 countries spend $444 billion each year subsidising the production of fossil fuels.

On top of that, the external costs to our health and environment created by fossil fuels are 10 times this amount.

Phasing out fossil fuel subsidies is a public health opportunity that saves lives, protects the climate and frees up funds for renewable energies and public services.

Long-term exposure to air pollutants affects the lungs and the heart. The results include chronic respiratory and cardiovascular diseases. Acute effects include coughing as well as asthma attacks. Research suggests that air pollution may also result in low birth weight and pre-term delivery. According to the WHO, outdoor air pollution was estimated to cause 3 million premature deaths worldwide in 2012.

Governments helping polluters pollute-worldwide. Click the flags below to discover facts and figures about each country.

PHASING OUT GLOBAL SUBSIDIES TO OIL, GAS AND COAL WOULD… 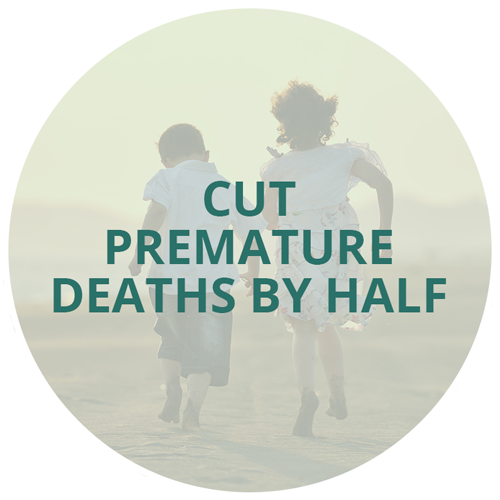 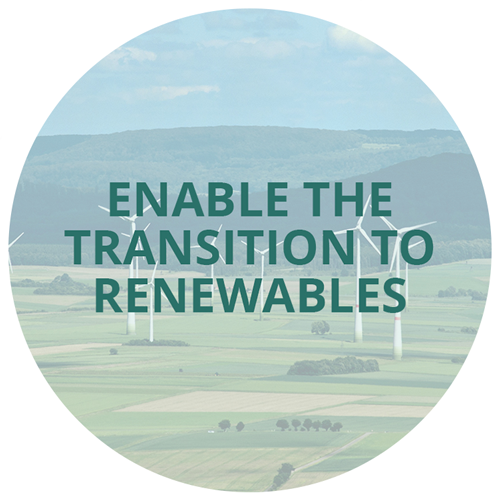 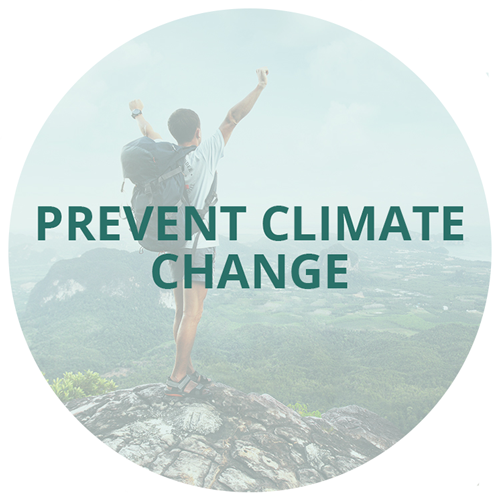 Get Involved. Help us spread the word about fossil fuels subsidies by downloading and using the following assets. 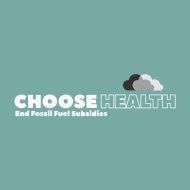 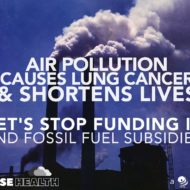 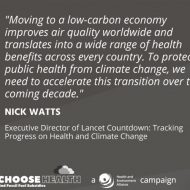 HOW TO GET INVOLVED?

Health and medical professionals have a unique role to play in encouraging a transition from fossil fuels to healthy energy sources worldwide. They should speak out about the adverse health effects caused by fossil fuel subsidies and point to both the harm done to human health and the funds wasted on unhealthy policies. The health sector should initiate debates on healthy energy options with the ministry of health, ministry of energy and other governmental institutions, as well with the public. Raising awareness about the interlinkages of fossil fuel subsidies and health will help benefit public health in the short- and long-run. 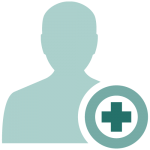 Join the campaign as an individual or organization – sign up for more information.

Would you like to submit a quote on why subsidies are bad for health? This would allow us to use your words and name in campaign work.

Circulate our materials via email and social media. 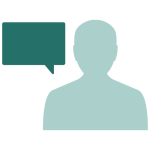 Join the campaign as an individual– sign up for more information.

Circulate our materials via email and social media. 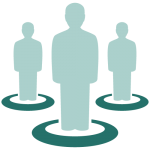 Circulate our materials to your members via email and social media.

Invite your members to circulate our materials.

Invite your members to retweet our campaign messages.

The Health and Environment Alliance (HEAL) gratefully acknowledges the financial support from the European Union (EU) and the KR Foundation. The responsibility for the content lies with the authors and the views expressed on this website do not necessarily reflect the official views of the EU institutions and funders.

Despite the threat climate change poses to all of us, governments are still subsidising fossil fuels to the tune of billions of euros a year. If we want to have a chance of staying below 2°C, or even of reaching the safer level of 1.5°C, we need to achieve full decarbonisation by 2050. To do this we have to eliminate fossil fuel subsidies immediately.

Subsidies prevent a phase-out of fossil fuels by making them cheaper to produce and consume. What’s more, governments worldwide spend four times as much on subsidies for fossil fuels than they do on renewable energy. The transition to healthy energy alternatives is being stifled at birth.

The World Health Organisation estimates that air pollution causes 6.5 million premature deaths a year. According to a 2015 IMF report, if governments were to remove subsidies and tax fossil fuels correctly, then at least 50% of premature deaths could be prevented. Most of this would be the result of less air pollution from coal.